This week's Sunday Stealing is questions from Simply Sharon. 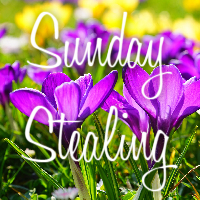 First Record/CD:  The very first record I owned was a Christmas record of dogs barking Christmas songs.  I do not remember the first CD I owned. 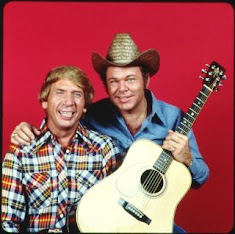 First Foreign Country Visited:  None yet.

First Encounter with a Famous Person:  I remember meeting a few NASCAR drivers when I was a kid, but I don't remember what year I met the first one.
First House/Condo Owned:  The one I currently live in.  I inherited my parents house after they did, but I don't think that counts.

First Film Seen: I cannot remember the very first one I saw. As a kid, my parents took my brother and I to the local drive-in theater often.  I remember seeing several Rocky movies there, and some Clint Eastwood movies.  I also remember seeing "The Best Little Whorehouse in Texas".  LOL My mom thought I was asleep while she and dad were watching it....I was not.

First Favorite Radio Station: KTJJ (J8) that broadcast out of Farmington, Missouri. It was a county station.

First Book I Remember Reading: Beulah Land by Lonnie Coleman.  I was very young when I read this book as I was a quick learner and could read well by age 5. Mom didn't want me to read this book because she said it was for adults only.  I found where she hid it and read it anyway. 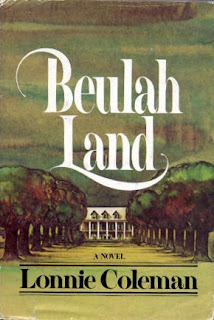