This week's Sunday Stealing was stolen from Two Drifters.

1. What do you think is the greatest television show of all time?

I think M*A*S*H is the greatest television show of all time.  I still watch the reruns and the movie!

2. Would you rather win a Nobel Prize or an Academy Award?

I would rather win a Nobel Prize.

3. What one food would you banish from this earth if you could?

I would banish Brussels sprouts.

None that I can think of right now.

5. Who is the most famous person you have ever met?

Years ago I met a few NASCAR drivers.

6. What’s something you’ve done that most people wouldn’t know or guess about you?

7. You’re strapped in a rocket ship about to go to the moon. Are you thrilled? Or terrified?

I am completely terrified but very thrilled to go!  What an adventure! 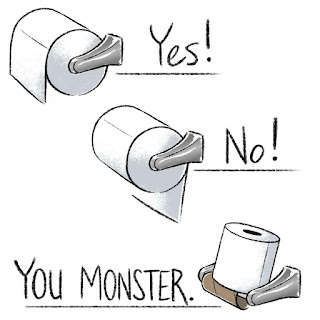 8. What is the correct way for toilet paper to sit on the roll?

Toilet paper should be over the top of the roll.

9. Talk about a mistake you made, or something you regret.

I have made a lot of mistakes in life....to many to list.  The biggest regret I have is not being with my son the day he died. I should have been by his side.

10. What would be the best gift I could give you?

The best gift would be happiness or a puppy.  Or happiness and a puppy. Or just a puppy!

11. What makes you feel better when you’re sad or stressed?

I think of better days and remember the good times I have had in life.

12. What is the most romantic movie you’ve ever seen?

The only one that pops into my head is Ghost with Patrick Swayze.

13. What is the worst date you’ve ever been on?

The guy came to my house to pick me up for dinner and a movie.  He came in, sat on the couch and fell asleep. He woke up long enough to ask if I had a bed to sleep in. He walked into the bedroom, fell face first onto the bed and passed out again. I slept on the couch.  The next morning he was gone but left a note saying he was sorry.

14. What is the glue that keeps couples together?

15. What was your first crush. 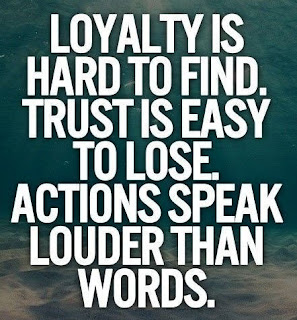 A boy named Jimmy R (last name left out on purpose). We were both in first grade.

16. When did your parents talk to you about the birds and the bees?

My parents did not talk to me about the birds and the bees. I found out things the hard way.

17. What is your greatest achievement?

My children are my greatest achievement.

18. Were you close to your parents growing up?

I was not close to my parents growing up.

19. What was the most life-changing event you’ve ever experienced?

20. Have you ever had a falling out with a friend? What happened?