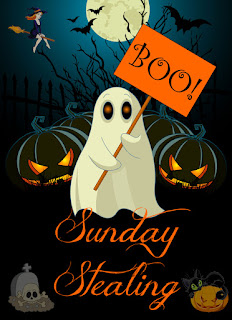 1. If you were offered a job in another part of the country, would you take it? It would depend on a lot of factors. It depends on who is paying the moving expenses, where the job is and what the job is.

2. If you were in a bank and someone started to hold it up, what would you do? Get down on the floor or hide.

4. If you had a 25 hour day what would you do with your extra hour? Sleep

5. If you had the opportunity to be different, what would you change? I would focus on losing weight and keep that focus.

6. If you received a lottery ticket as a gift and won a lot of money, would you share with the person who gave you the ticket? Depends on who gave it to me.

8. If you were candy, which candy would you be? Chocolate

9. If you were a toy, which toy would you be? A giant stuffed teddy bear.

10. If you were abducted by aliens, would you tell anyone? Probably not. No one would believe me.

12. If you had a time machine, where would you go and why? Back to when my children were little so I can hug them and be a better mom.

14. If you were to speak to a graduating class, what would you say? Good luck!

15. If given the choice between being given great wisdom or great wealth, which would you choose? At this point in life I will take great wealth. I do no want any more wisdom. 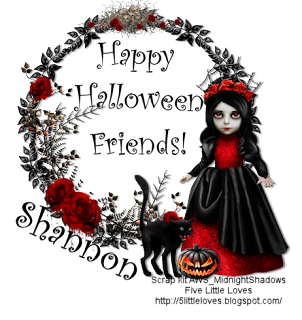