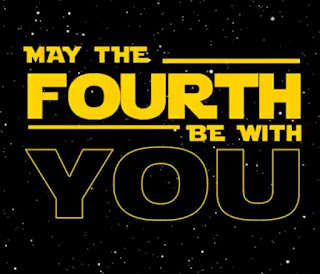 “May the Fourth be with you” was first used by Margaret Thatcher’s political party to congratulate her on her election on May 4th, 1979, and the saying quickly caught on. However, the first celebration of May 4th took place much later, at the Toronto Underground Cinema in 2001. 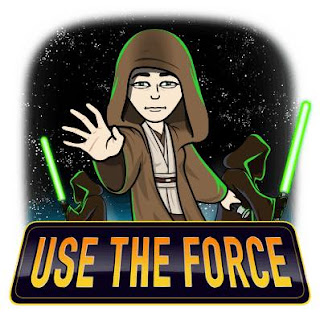 This first official Star Wars Day’s festivities included a costume contest and a movie marathon. Fans’ favorite parodies of the franchise were also enjoyed, as were some of the most popular mash-ups and remixes. Since then, Star Wars Day has gained popularity and is celebrated by Star Wars Fans worldwide. 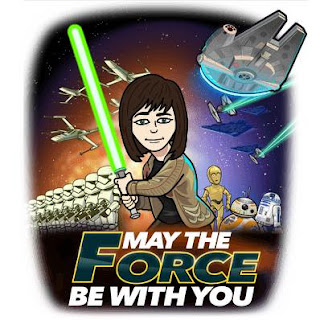