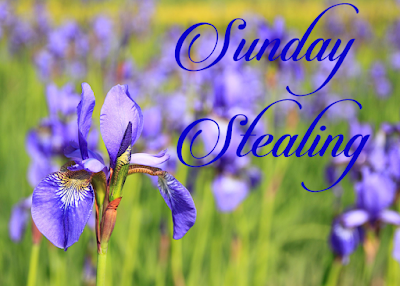 1. Favorite scene in a Disney Princess movie? Bartok in Anastasia 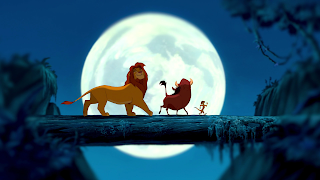 4. How many times have you visited the parks? None, yet.

7. Favorite Disney movie from the 1960’s? The Parent Trap

9. Favorite Disney movie from the 1980’s? Oliver And Company 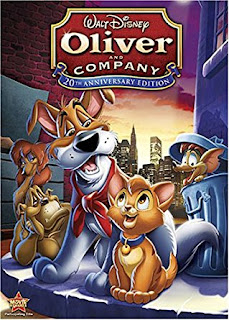 14. If you could trade lives with one character which one and why? None that I can think of.

19. What are your top three favorite Disney songs? Hakuna Matata, Circle of Life and When You Wish Upon A Star

21. Which movie do you find the most nostalgic? Old Yeller

22. Are there any Disney movies that you haven’t seen? A Wrinkle In Time

23. Is there a scene or movie that makes you cry? I cry/cried when Simba's dad died, when Bambi's mother died and when Old Yeller died.

24. Is there a song that makes you cry? I am sure there are several that make me cry, I just cannot think of any right now.

25. Which character do you relate to the most? Eeyore

26. Do you own any clothing that’s Disney themed? None

28. Favorite Princess and why? Princess Belle, not sure why. She has always just stood out the most to me.

29. Funniest Disney scene?  The hyenas talking about Mufasa in The Lion King 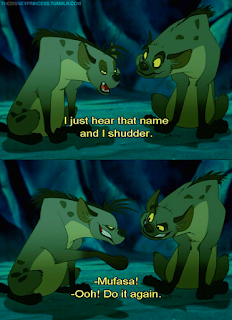 30. Favorite Disney movie and why? The Lion King; I watched it with my children.  The memory of how happy (end when we cried during the movie) we were that day makes me smile.