First Record/CD: It was a record of Christmas songs....all "sung" by dogs barking.

First Concert: A county duo that I saw at Six Flags in St. Louis, Missouri.

First Foreign Country Visited: None, yet. 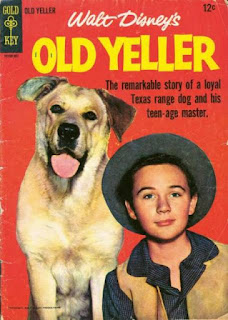 First Encounter with a Famous Person: I met a few NASCAR drivers at a local race track.

First Brush With Death: I was choking on a piece of pepperoni from a slice of pizza.

First House/Condo Owned: The one I am in now.

First Film Seen: I am not sure what the very first movie I ever saw was.  Two that I remember are Old Yeller and Gone With The Wind.

First Book I Remember Reading: Around age 5 I read Beulah Land (written by Lonnie Coleman).  The word "teat" was in this book and I remember asking my mom what at teat was. She would not tell me and took the book away.   Well, I found the book and read it all.  I also looked up "teat" in the dictionary! :)

First Meme You Answered on Your Blog: Unconscious Mutterings on 13 January 2008