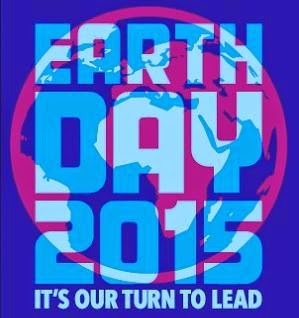 Earth Day, celebrated in the US on April 22, is a day designed to inspire awareness and appreciation for the Earth's environment. It was founded by U.S. Senator Gaylord Nelson as an environmental teach-in in 1970 and is celebrated in many countries every year. 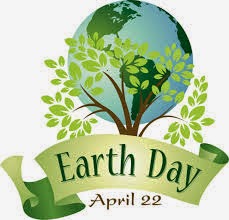 The first Earth Day on April 22, 1970, activated 20 million Americans from all walks of life and is widely credited with launching the modern environmental movement. The passage of the landmark Clean Air Act, Clean Water Act, Endangered Species Act and many other groundbreaking environmental laws soon followed. Growing out of the first Earth Day, Earth Day Network (EDN) works with over 50,000 partners in 192 countries to broaden, diversify and mobilize the environmental movement. More than 1 billion people now participate in Earth Day activities each year, making it the largest civic observance in the world. 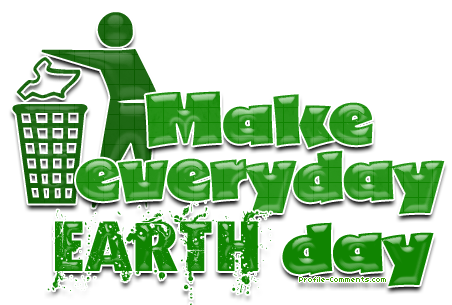 In 2015, let's redefine what progress looks like. It’s Our Turn to Lead.