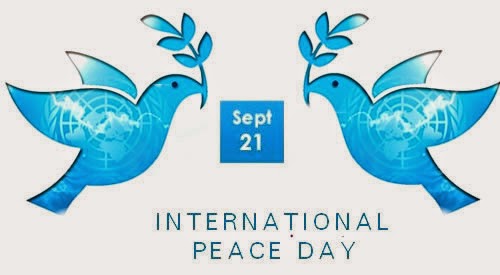 Today is World Peace day.  Also known as The International Day of Peace. It is a day dedicated to world peace, and specifically the absence of war and violence, such as might be occasioned by a temporary ceasefire in a combat zone for humanitarian aid access. 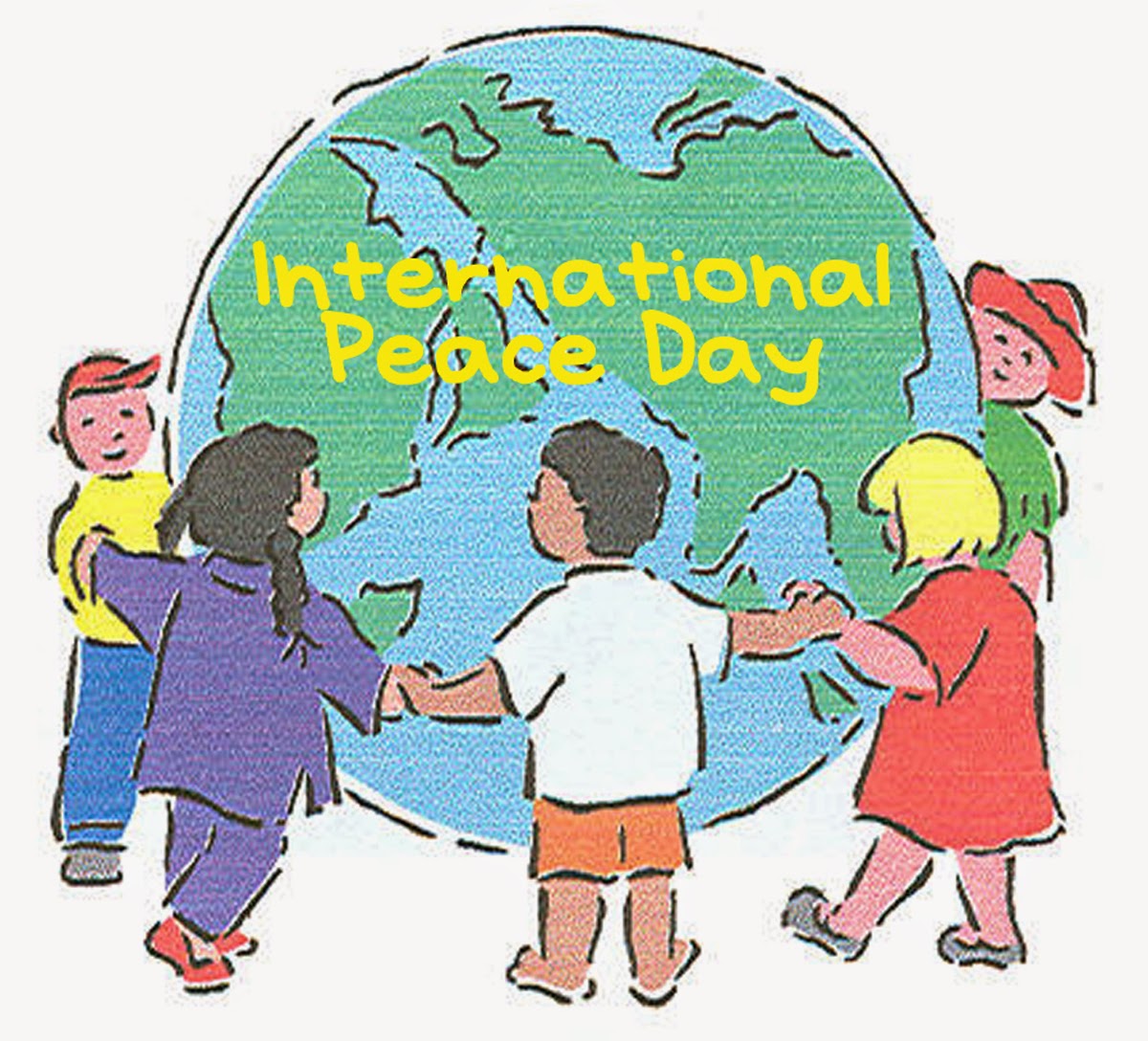 The day was first celebrated in 1982, and is kept by many nations, political groups, military groups, and peoples. In 2013, for the first time, the Day was dedicated by the Secretary-General of the United Nations to peace education, the key preventive means to reduce war sustainably.

To inaugurate the day, the United Nations Peace Bell is rung at UN Headquarters (in New York City). The bell is cast from coins donated by children from all continents except Africa, and was a gift from the United Nations Association of Japan, as "a reminder of the human cost of war"; the inscription on its side reads, "Long live absolute world peace".

More information about this day can be found at the following links: